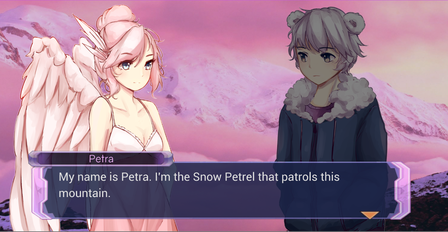 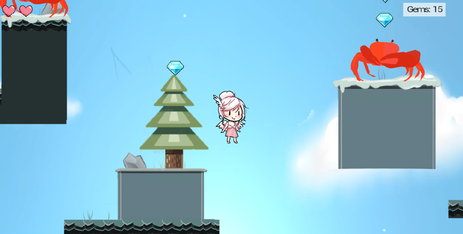 Even though much of our game is just for fun, there are some real life problems we’d like to draw attention to. The first is climate change, or global warming. Many human activities release carbon dioxide and other greenhouse gasses into the atmosphere, trapping heat like a blanket, causing ice to melt, and impacting the global climate. Since 2002, Antarctica has lost an estimated 134 billion metric tons of ice per year. Melting ice causes the sea level to rise and habitat loss for polar bears that live on the ice. Polars bears were the first marine mammal put on the endangered species list due to climate change. It’s important that we reduce our impact on the global climate before more species are endangered.

The United States is one of the top producers of CO2 emissions into the atmosphere. To help reduce this problem, you can vote policies in support of reducing our carbon footprint and also change your personal lifestyle to lessen your own impact. You can help by finding alternatives to driving to school or work and actively working to conserve materials.

Another element of our game that brings attention to a problem is our enemies. This is a nod to the invasive European Green Crab. Invasive species are a major problem, and most are spread due to human activity. The European Green Crab was unintentionally brought to the west coast of North America by cargo chips and have had a negative impact on areas where they’ve invaded. A single crab can eat 40 half-inch clams a day, in addition to other crabs. It’s also a major concern that they’re competing with the native Dungeness crab. If you see a European Green crab, it is important that you report its location. They are recognizable by the five spines on their shell.

Human actions are the primary cause of both climate change and invasive species introductions, and you can help change that